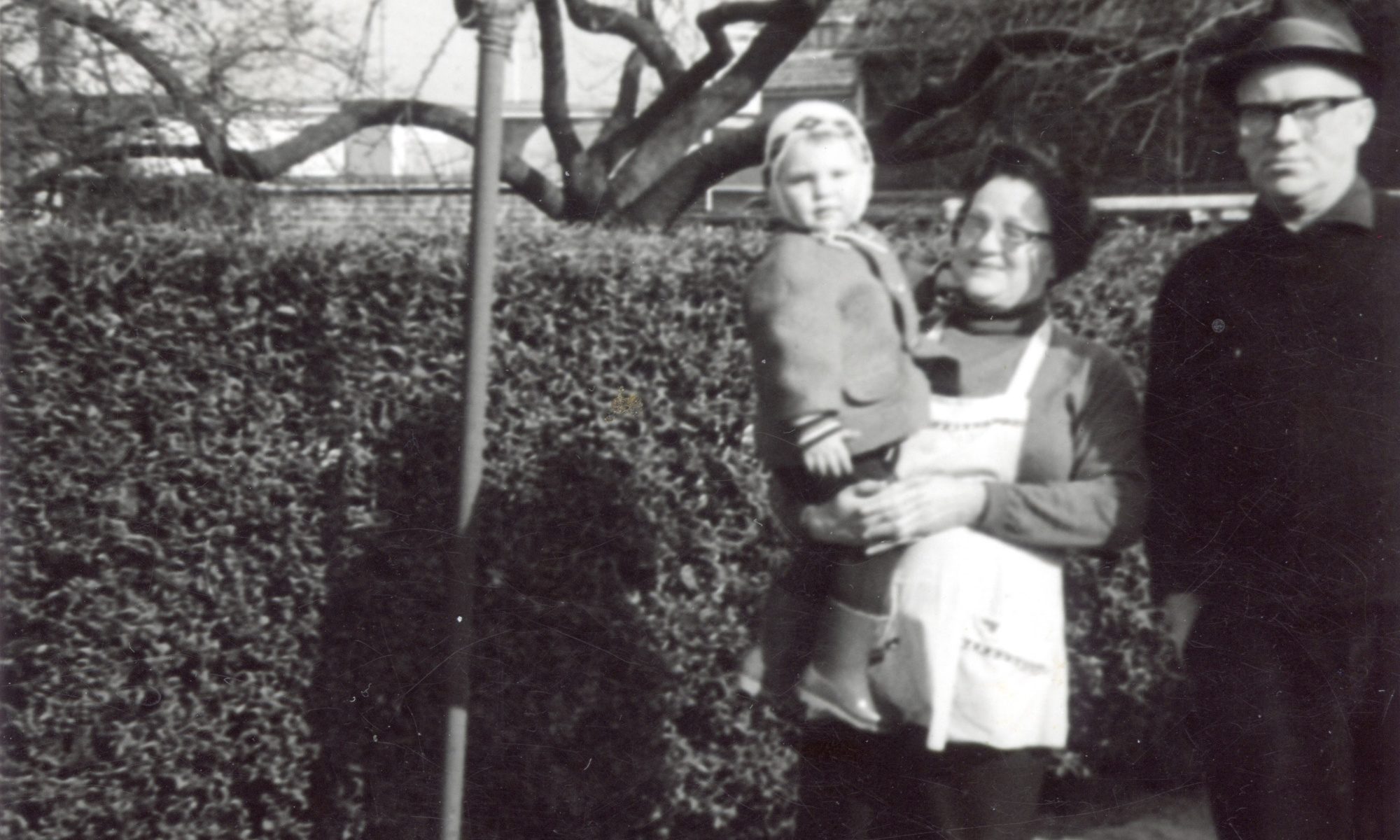 We humans are born with a given set of properties. But we are shaped by time, experiences, and pure luck. Technically speaking, everyone is a highly flexible system, always changing and adapting. If you really curios, get a glimpse here of what shaped me (minus quite some personal bits, I admit).

If you are interested in the bori^h^h^h^h glorius details, have a look at my LinkedIn profile. If you want the good stuff, read on!

I was raised in a small town that made its living out of coal mining and agriculture. When I was a young kid, telecommunications meant writing a letter. A bit later, it was jumping over the street to the neighbor who had one of those magical telephone devices. I was originally destined to become a coal miner but great people and fate re-routed me to let silicone do bit juggling.

My first contact with computers was with a TI 57 programmable pocket calculator. I got addicted to it when my school offered an “informatics course”. Such a course was almost unheard of in my area. A big thanks to our progressive math teachers! This was the time of the Sinclair ZX 81 and the Comodore VIC 20. I was able to obtain one of the latter – and really drove it to it limits…

At that time, I was not able to attend university. So a career in computing seemed impossible. I was thankfully persuaded into a business administration job with quite a bit of IT ingredients. I didn’t like the biz admin idea, but hey… What a hit! I immediately fell in love with that big Unisys 1100 mainframe. It was very hard to get me out of the company those days. Around that time, at age 17, I told me friends that

One time, I will be able to collaborate with any person on any spot on earth with ease.

Most folks thought I was just outright crazy… I should note that at this time over here even modem connections were prohibitively expensive, not to mention Internet access (which began to materialize, what I did not know then).

That spun my interest in networking. We begun introducing PCs, and I wrote the first proprietary inter-continental data transfer system for the company I was working for at that time. For long distance transfers, we used the IBM SNA links, where the PC networks and mini computers connected to… I also begun to contribute to “open source” (public domain software).

To cut a long story short, I outgrew my job, went into consulting and also started my first software company. The coming years, I was busy building networks and connectivity all over the place. We brought the internet to lots of medium to mid-large sized companies over here. We built PC networks. Those were the days of Novell NetWare, IBM OS /2, and Microsoft Windows. As a side-note, I was advisor to both Novell and Microsoft at that time.

Logging? Sure. On Windows.

During this work, we had need to troubleshoot our systems. This brought me to logging. Fortunate fate made my stick to this topic, and I wrote the first Windows syslog server and invented the event log forwarding technology. Around then I also concentrated all of my activity in my company, now called Adiscon.

We gradually shifted from service provider to software house. Back to hacking all those cool things. And on another happy day,  I needed to integrate syslog with a database. Found out that sysklogd could not do this. Problem? Not all all. I forked, and created my personal pet project. Born was rsyslog.

Man, was that cool… I was doing something right, interest in rsyslog was overwhelming. This set new priorities. While the company remained focused on logging in general, I moved more and more into the open source space. A (usually) friendly space with great folks. And, guess what: today I am able to talk to any person on any spot of earth with ease (mostly). I do so to help drive open source and logging technology forward. I enjoy having so many diverse and smart folks around me – be it open source hackers, customers or anyone else involved in that area. It’s a privilege to be able to participate.

Who knows? Me not ;-) I’ll try to keep inside the loop and hope to meet lots of cool folks online and offline. Continue to make the electrons move. Do some good stuff that helps getting the world a bit better place. Be happy. Find a new shape…